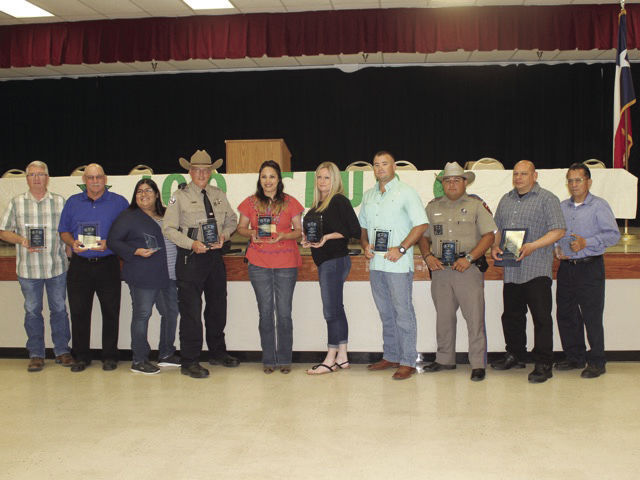 Are you concerned with the rising inflation prices?