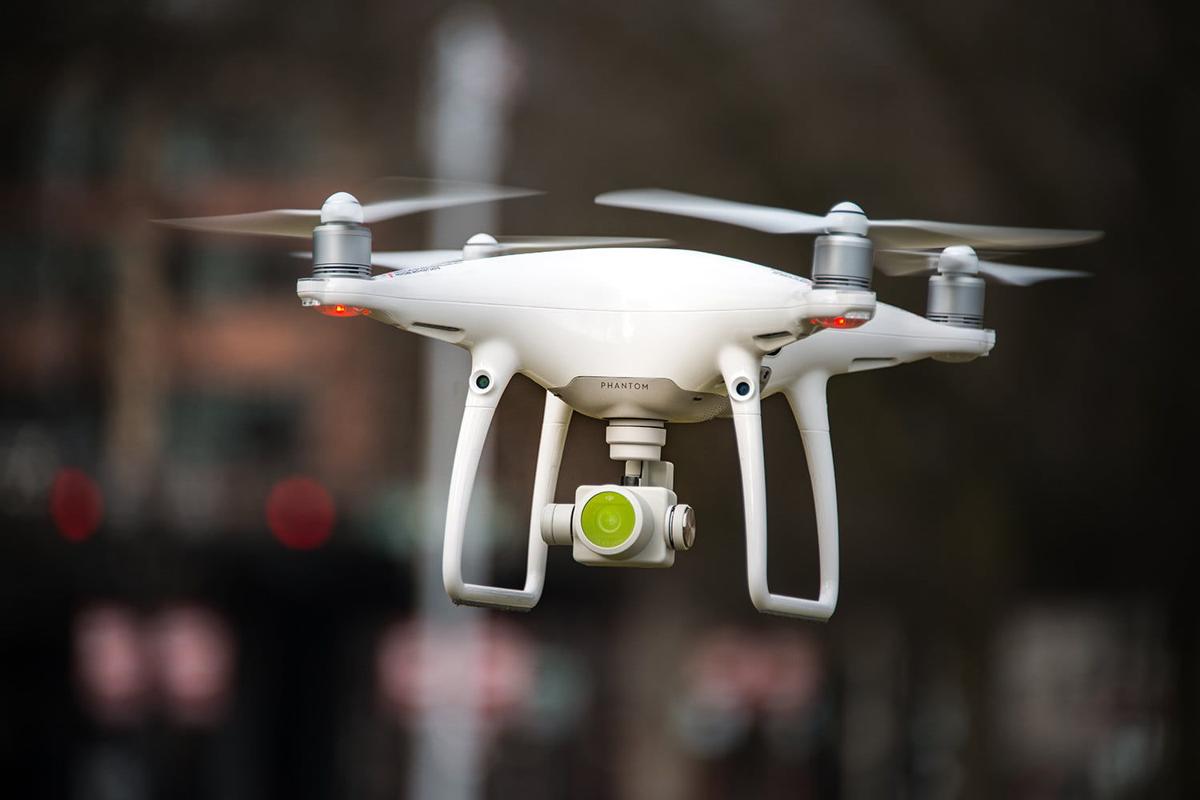 A Phantom 4 drone similar to what the LEPC is considering to use for emergencies in Matagorda County. 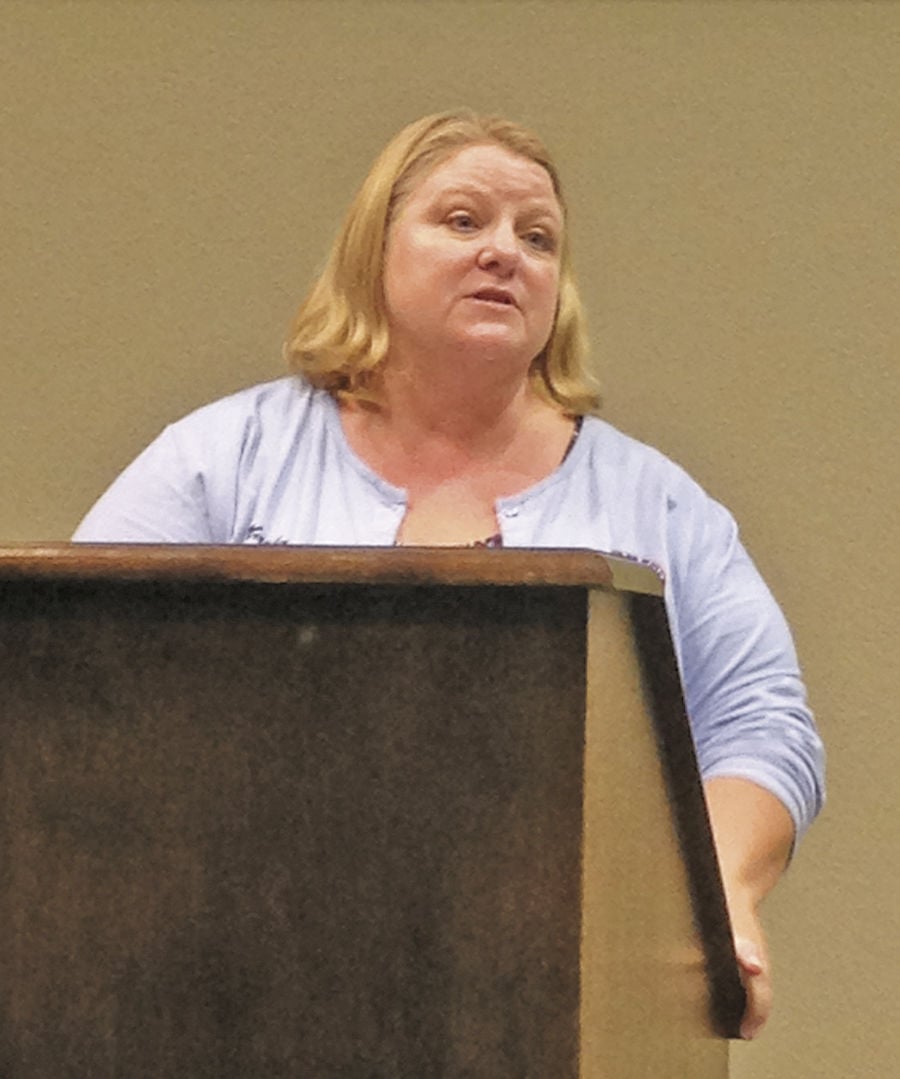 LEPC Chairperson Marla Jasek gave details on the use of $17,500 in grant money.

A Phantom 4 drone similar to what the LEPC is considering to use for emergencies in Matagorda County.

LEPC Chairperson Marla Jasek gave details on the use of $17,500 in grant money.

Matagorda County knows all too well that being a rural area means we don’t always have the ‘bells and whistles’ the more populated counties do. The Local Emergency Planning Committee (LEPC) received a grant that will help change that.

LEPC Chairperson Marla Jasek told the rest of her committee at their third quarter meeting on July 20 some of the $17,500 grant awarded to them would be used to purchase two unmanned aerial vehicles (UAVs) better known as drones. Matagorda County will receive one while Wharton County gets another.

The use of unmanned aerial vehicles (UAV), or drones, have become quite prevalent in recent years not just as a hobby for remote control enthusiasts but as valuable tools for law enforcement and emergency responders.

“During the flooding a couple of years ago, Wharton County borrowed a drone to view the extent of flooding,” Jasek said. “If there is a chemical release, a drone could go into an area that responders would not be able to access.”

Sheriff Frank Osborne said during Thursday’s meeting that they would be useful at the beach to look for missing swimmers.

Doug Matthes, the county’s Emergency Planning Coordinator, said there are so many uses for drones.

“When Wharton flooded, the National Weather Service was telling people one thing only to learn another,” he said. “With these, you can see in real time where the flooding is, where it’s headed and warn people.”

Matthes agreed with the Sheriff’s comment about using them during beach drownings.

“You can fly these out over the water during the search and, if you see something (on the iPad screen) you can capture the GPS coordinates and send responders to those exact coordinates.”

Matthes cited a real-world example where a tanker driver pulled into a chemical plant and accidentally hooked his truck up to the wrong equipment causing an airborne release. A drone was used to measure the cloud, determine wind speed and direction and warn residents in the cloud’s path.

“We are looking at the DJI Phantom 4 Pro or Phantom 4 Advanced.  We will have them within a couple of weeks of me ordering them,” Jasek said. The drones will be controlled by Mini-iPads and come with extra batteries, a landing pad and spare propellers.

The county will have to seek FAA Certificates of Waiver or Authorization (COA) to operate the drones.

Most of the grant has already been used to help pay bills from the Community Safety Block Party this past April 1st. The Matagorda County Sheriff’s Department was also able to get two power generators in the event of lost power and the LEPC purchased five laptop computers.